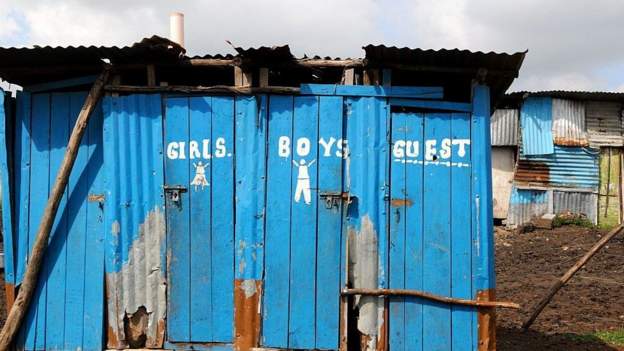 A South African slotxo headteacher who allegedly lowered an 11-year-old pupil by a rope in a faeces-filled
pit latrine to retrieve a phone has been released from custody after paying bail, local media report.

Lubeko Lennox Mgandela, 49, is facing child abuse charges. He is alleged to have promised to give the boy
200 rand ($14; £10) to help retrieve the phone.

He has not yet been asked to plead.

The boy's grandmother says he now fears going to school as other pupils mocked him afterwards.

A top education official for the Eastern Cape, Fundile Gade, told reporters the incident was "beyond disgrace"
and he would be visiting the pupil's home to apologise.

The case has been postponed until 27 May to allow for further investigations.
Voltar ao topo
Responder
1 mensagem • Página 1 de 1